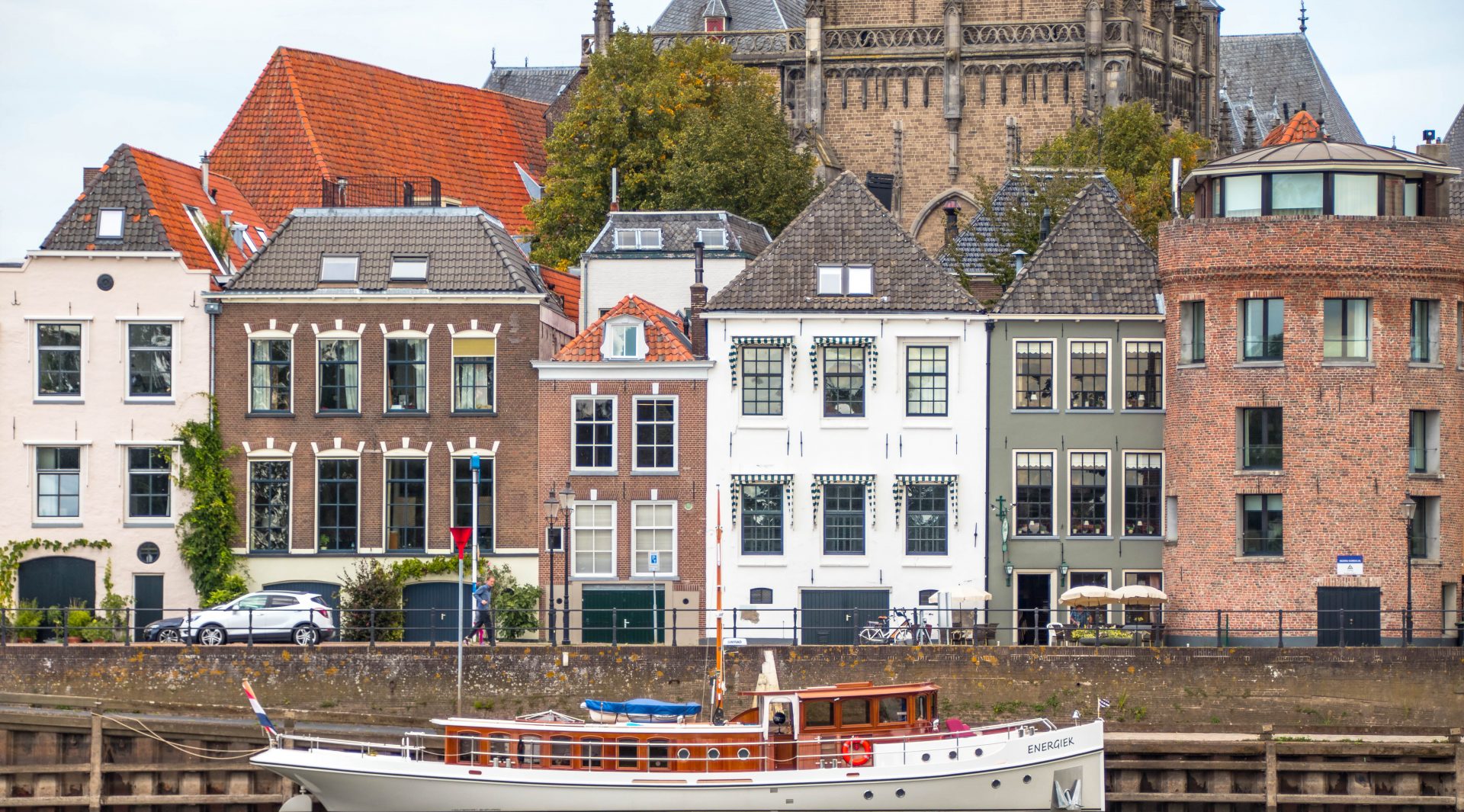 21 M MY Classic by Trimm Design

Trimm Design have been shortlisted for Motor Yacht Under 25 Metres Award in The International Yacht & Aviation Awards.

MY Classic is as Dutch as Dutch can be. Deeply rooted in the Dutch and Frisian tradition, the Owner’s inspiration was to create a craft that has the character of a classic Dutch channel boat but the standard of a high end yacht. Featuring no fancy glamorous effects this boat’s spirit is still far advanced from her stern and solid appearance.

Living in Frisian Sneek and hence knowing the character of the Netherland’s channels – still, narrow and dreamy peaceful – the Owner’s wish was to have a boat that makes no waves while travelling. Skillful craftsmanship and clever engineering lead to the design of a hull that leaves the peaceful and fragile banks of the Netherlands’ channels almost undisturbed by waves and wake.

This was made possible by the extensive and dedicated work of the design team, who’s work resulted in a structure that is very smooth and stream lining without denying her origin. Driven by an electrical propulsion, the boat emits almost no disturbance as she glides softly through her home waters. It’s difficult to imagine her outside the region of the Netherlands, Belgium and France.

Steel was selected for the hull and part of the super-structure, while the steering house is built in exclusive teak. The electrical engine and the bow positioning of the steering house created new opportunities in the layout: The salon gained enormous space with regard to the dimension of the vessel. Salon and the aft deck are now in close communication.
The classic and rather modest outer appearance is mollified by a special feature: the sky hole in the salon ceiling.

This detail and the interior made from warm classic mahogany allows the Owner and his guests to enjoy the luxury of a true yacht without the sometimes loud and lurid exterior of her high sea sisters. Modest, functional and puritan from the outside, wealthy, warm and homely from within – as Dutch as Dutch can be.