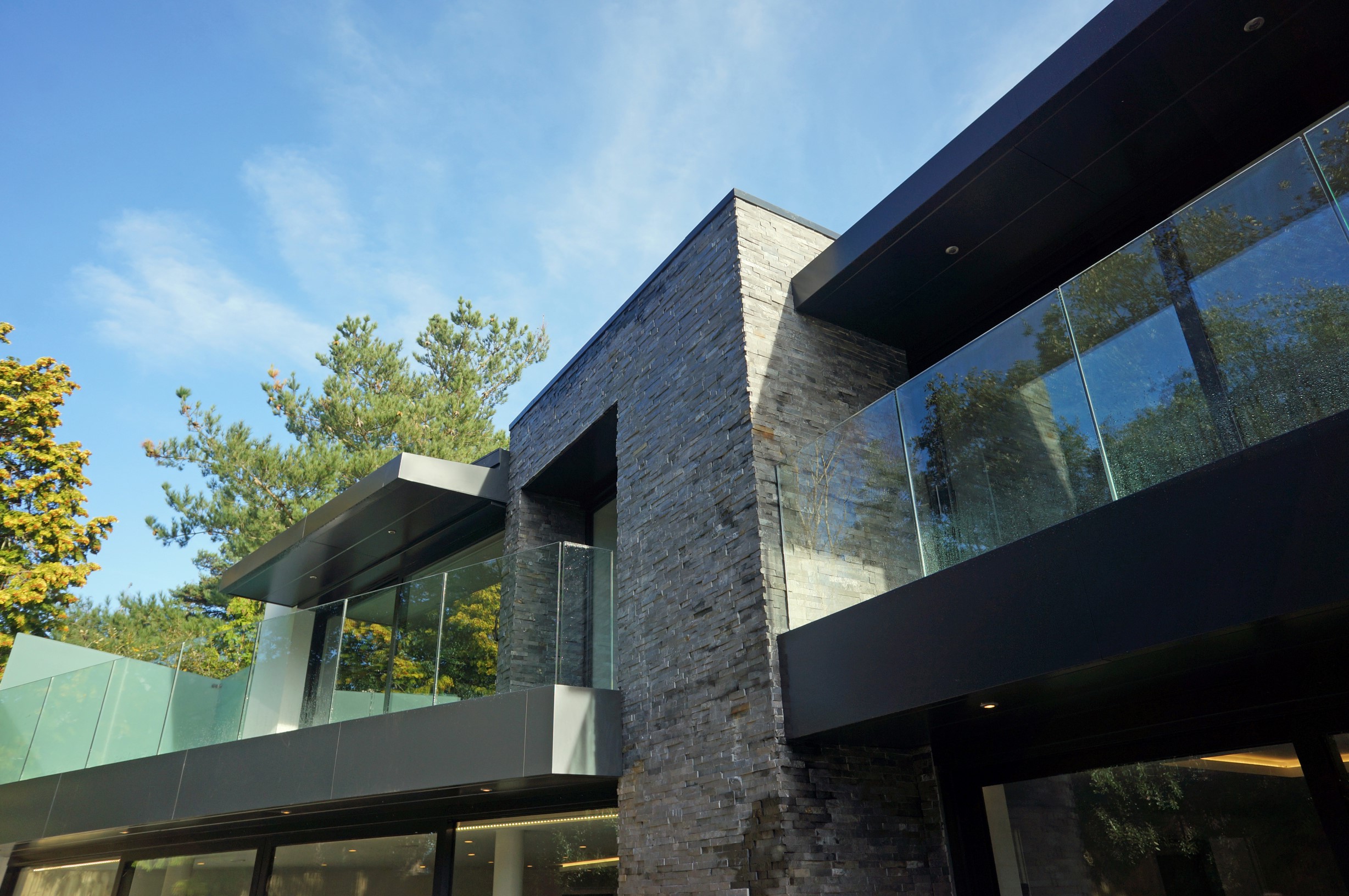 Black Pearl is the creation of a 21st Century expedition yacht. The 31.5m yacht was designed for a couple wanting their own purpose designed yacht that complimented their needs and contained inhabited features they loved from their previous yacht.

The Black Pearl features Chris Connell’s minimalist and sophisticated aesthetic; natural materiality, design quality and the commitment to design details. A classic and restrained interior was proposed for Black Pearl ‘almost like an Armani suit, tailored and detailed, neutral and calm’. As Chris Connell’s first boat interior, it was maintained that materiality and scheme should be consistent throughout, even down to the linen. Chris Connell Design was responsible for all interior detailing.

It was crucial that the functionality of the yacht’s interior was successful and was important for the boat’s essential interior components to be finetuned to the millimetre to maximise space and efficiency. These essential components included the feature stair hand rail, joinery, wet zones (i.e gallery), cabins, main helm, fly bridge and dining. All built-in storage and detailed upholstery items were also designed as well as colour scheme and materials for the exterior.