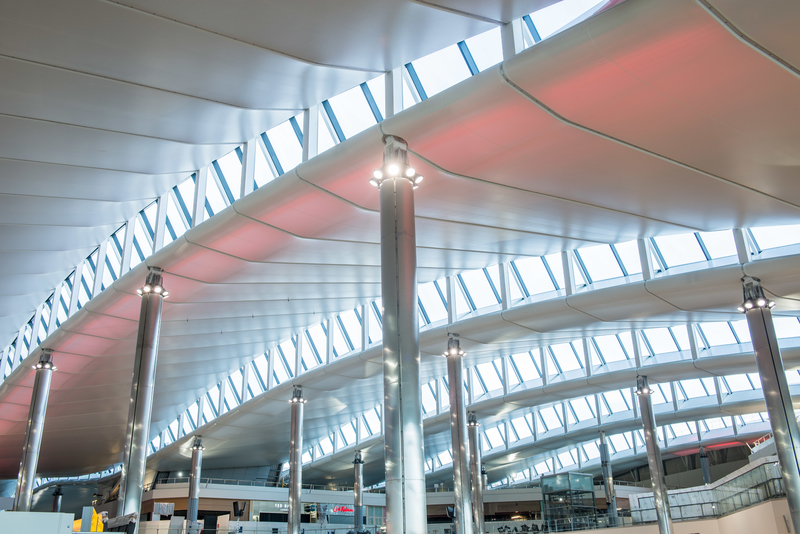 design et al are delighted to announce the shortlisting of Darley Interior Architectural Design in the International Hotel & Property Awards 2014. The Balalaika Hotel will compete for the Lobby/Public Areas/Lounge Award.

The Balalaika is a 330 room Hotel and is in a prime location, within walking distance of many tourist and business locations – Sandton City Shopping Centre, Nelson Mandela Square and the Sandton Convention Centre. The Johannesburg Stock Exchange is on the Balalaika Hotel’s doorstep as is Deutsche Bank, ABM Amro, Nedbank, RMB, HSBC and Investec. The Hotel prides itself on being one of the original hotels in South Africa, and while it nestles in the heart of Sandton its beautiful gardens and country atmosphere give it a comforting feeling of home away from home.

During the month of March 2013, DIAD was appointed to put together a concept for the refurbishment and procurement of the Lobby Reception area, Lobby Lounge (including the “Oval” Coffee Bar), the Men’s and Ladies’ toilets at lobby level, “Lord’s” Cigar Bar and lastly the Banqueting/Conference Level consisting of a large Pre-function space, a Ballroom and four other fully-equipped meeting rooms that cater for up to 350 people. The Procurement that DIAD was responsible for included finishes, building work and soft furnishings. Throughout the six-month refurbishment process of the areas mentioned above from end March to end August 2013 the hotel successfully remained operational, one of the largest challenges DIAD faced.

Entering from the Main Reception Lobby, ones’ path is led most directly through to the terrace and the beautiful flourishing gardens so well tended to by the Hotel. In an effort to integrate the two spaces, interior and exterior, a more botanical feel was introduced within the lobby through fresh, uplifting colours of soft blues, various shades of green and patterned florals in both the fabrics and the custom-designed carpeting. The gardens remain one of the key attractions of the Hotel and when relaxing alongside the pool or on the outdoor terrace one is completely unaware that the busy hub of Sandton surrounds you. Whilst incorporating the garden feel, elegance and an up-market ambiance was essential and DIAD wanted to ensure that the style of “chic country” became part of the mix.

A“punchy elegant wow factor” was achieved through the use of black combined with gold-leaf and yellow. In order to create a continuity throughout the Hotel, as was a top priority for both DIAD and the Balalaika, the same base colours were used in all areas where carpeting was replaced, with a couple of key colours changing in each area. This allowed for the development of an individual character for each different area emphasising different colour themes (for example the soft greens and blues in the Lobby), while establishing a holistic feel.