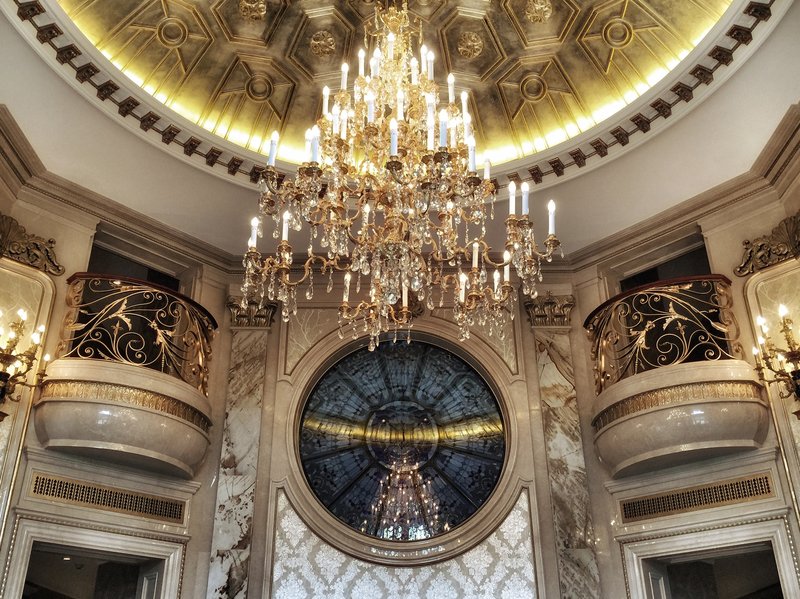 Congratulations to David Chang Design Associates who have been shortlisted for a Residential £20 Million (Project By Value) Award.

The design of Beijing Runze Palace Villa aims to build a new beginning, the top model for the future and a royal court imitation.  The design ideas of the Beijing Runze Palace introduce the space concept of LE‘GRAND’CHATEAU EXTRAORDINAIRE, with vigour and strong Imperial style, vertical wall panelling and jamb details. It profiles as a spacious architectural structure, displaying magnificent grandeur and status, thus representing the Empire’s power and glory.

These elements show the characteristics of the period where adaptation of art and the yearning for a better life was prevalent, as best described by the exquisite Chippendale furniture with its mysterious eastern charm.