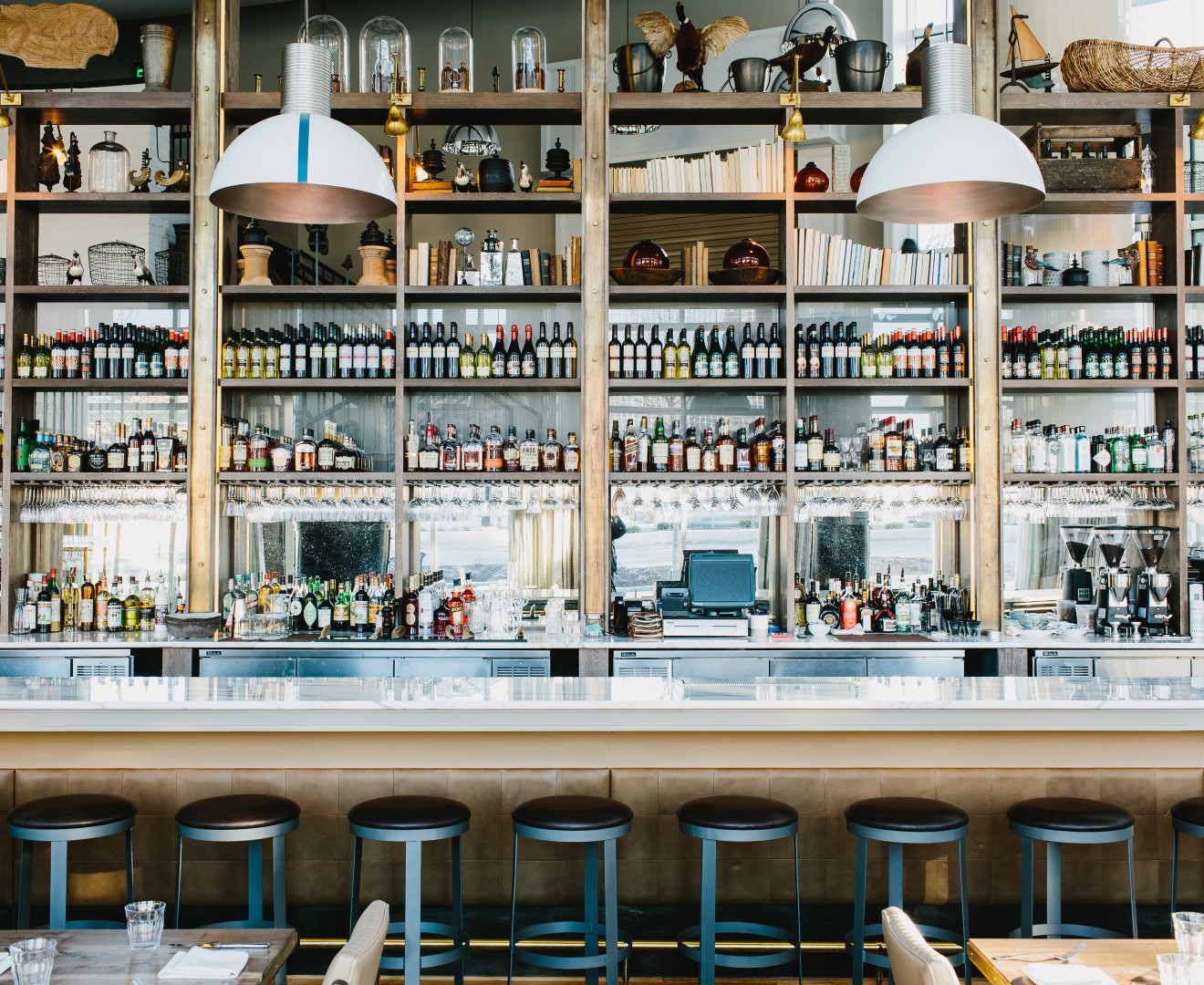 DESIGN INTERVENTION i.d. have been successfully shortlisted for the International Design and Architecture Awards 2014. Their Project ‘The Singapore Penthouse’ has been shortlisted in the Asia-Pacific Residential £1-2.5 million category.

The client had tasked us with combining two contradicting design styles. They asked us to combine the best of Chinese and Japanese styles in a modern and contemporary way. Japanese design prizes the understated. It is the exercise of restraint to achieve a subdued elegance. Japanese interiors are calm tranquil spaces. With natural colour palettes. Chinese interiors, on the other hand, are highly stylised. They use bright strong colour tones to create bold dramatic interiors.

The client had purchased a penthouse in a brand new apartment complex in Singapore. The apartment had stunning city views but, like many newly built units, lacked soul and personality. The client had seen some of Design Intervention’s work that had been featured in the local media and were particularly drawn to an image from a property that we did in Japan.

The client was a frequent traveller to Japan and an admirer of the Japanese style. Their brief to us was to combine the essence of Japanese aesthetics with classic Chinese design themes and thus reflecting both their Chinese heritage and their admiration of Japanese style. Our brief was to reinterpret that in a modern and contemporary manner.

This was a couple who wanted a stylish, elegant city home. They had a love of colour but colour used in a sophisticated way. They commissioned Design Intervention to turn their bland penthouse into a sophisticated and colourful city apartment incorporating the best elements of Western, Japanese and Chinese styles.