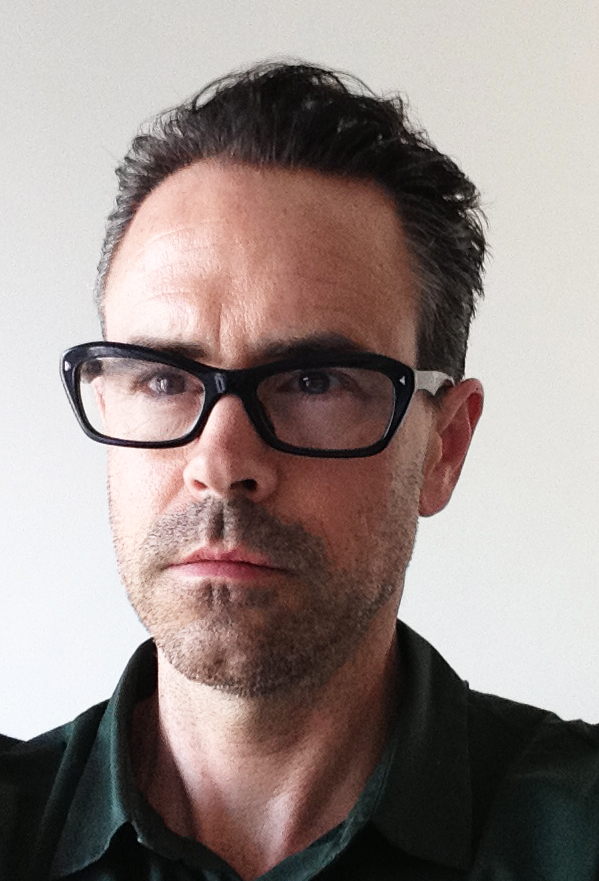 5 minutes with Scott Myklebust,  Founder and President of M CO DESIGN and winner in the ‘Mixed Use’ category of the Asia-Pacific Design & Architecture Awards 2013.

Tell us a little about your background in the industry (education, experience, etc)

I have 19 years of international design experience with the last 14 years focusing on mainland China projects. My career started in 1994 at the Jerde Partnership in Venice, California. My work at Jerde focused primarily on large mixed use projects around the US and Asia, usually including a large retail component. Notable projects from my time there were the Dentsu headquarters in Tokyo, Japan in association with Jean Nouvel and the Bellagio Hotel in Las Vegas, Nevada.

After Jerde I was one of three ex-Jerde people to found the firm O+A. We also focused on a similar blend of retail/mixed use projects including the Fashion Show in Las Vegas, Nevada and Dallas Victory Plaza directly adjacent to the American Airlines Arena in Dallas, Texas.

In early 2005 I founded M CO Design with the goal of expanding my reach inside China and the rest of Asia. M CO design is currently engaged in designing several large scale integrated resorts on Hainan Island that include all scales from single family villas to towers for hotels, service apartments and retail. We are also doing urban infill mixed use projects with office, hotel, apartments and retail components.

Which developments, old or new, do you consider to be the most inspiring?

In 1998 my wife was studying in Paris for a year so I was able to spend some extended visits to the city while she was there. I travelled around the Paris region and visited nearly all of Corbusier’s works that still existed. Although I’d seen most of his work in architecture school it was an entirely different thing to see them in person. This was a pivotal turning point in my thoughts on design and architecture. I had learned a new level of respect for modern design and the longevity the best examples of it embodied.

In addition to Corb’s works, the 15 years I lived in Los Angeles prior to moving to Hong Kong I grew to love the southern California early modern works of Richard Neutra, Gregory Ain, Pierre Koenig and the Case Study House series of works and architects. While working at Jerde I learned the value of the void spaces between buildings and how that is equally, perhaps even more important, than the solid building objects architects create.

An early visit to Horton Plaza in San Diego, California as a teenager opened my eyes to how the idea of the inspired void space could be realized in something as mundane as a shopping centre even before I would work for Jon Jerde a decade plus later.

In my own work I try to create buildings of fine design and detail while also paying close attention to the spaces between them – to strike a balance between the two.

In what direction do you feel that property development is moving towards in a general sense?

I can speak mainly from an Asia perspective at this point in my experience. Here, innovation and creativity are the key elements of new design in mixed use developments in this part of the world. Given the huge volume of projects and their large scale, the market place is highly competitive. Formulaic projects don’t have any kind of competitive advantage in a marketplace like this.

Another trend is towards unique tenant mixes. The global retail market has become saturated with standard brands (Starbucks, LV, Prada, Gap, H&M, etc.) creating a ‘sameness’ to experiences no matter where you go and leaving people wanting more. Successful developments are finding the unique local items and retailers to imbue each project with some kind of relevance to the people in a particular area and to make it different and memorable.

Name five key themes to consider when embarking upon new developments in 2013 and beyond.

1.Innovation in planning and design

4.Utilizing the latest tools for design and communication to streamline and maximize information flow

5.Infusion of local cultural influences and traditions with good design principles to create projects connected to the people and communities they will serve.

If you could offer one piece of advice when it comes to property development, what would it be?

Understand who your client, customer and user groups are in order to ensure a project that will resonate with those groups and be successful.

What developments are you currently working on?

What are your aims and goals for the next twelve months?

M CO is expanding with a new office in Istanbul and will be establishing a presence in Myanmar in order to diversify the project types and client bases served.

Final thoughts; tell us a little more about yourself

Your most treasured possession? My 3-legged rescue cat LC that I adopted here in Hong Kong.

Your favourite holiday destination? My home in Los Angeles to reconnect with old friends and to cycle the Santa Monica Mountains.

Your favourite book / film / song? The Cyclist by Tim Krabbe/Blade Runner/Time Is the Enemy by Quantic

Your favourite food and drink? Vodka Martini with an olive (winter) and a lemon twist (summer)

Your favourite way to spend an afternoon? Ride my bike, get a massage, have an awesome dinner

If you weren’t a designer, what would you be? Professional Cyclist