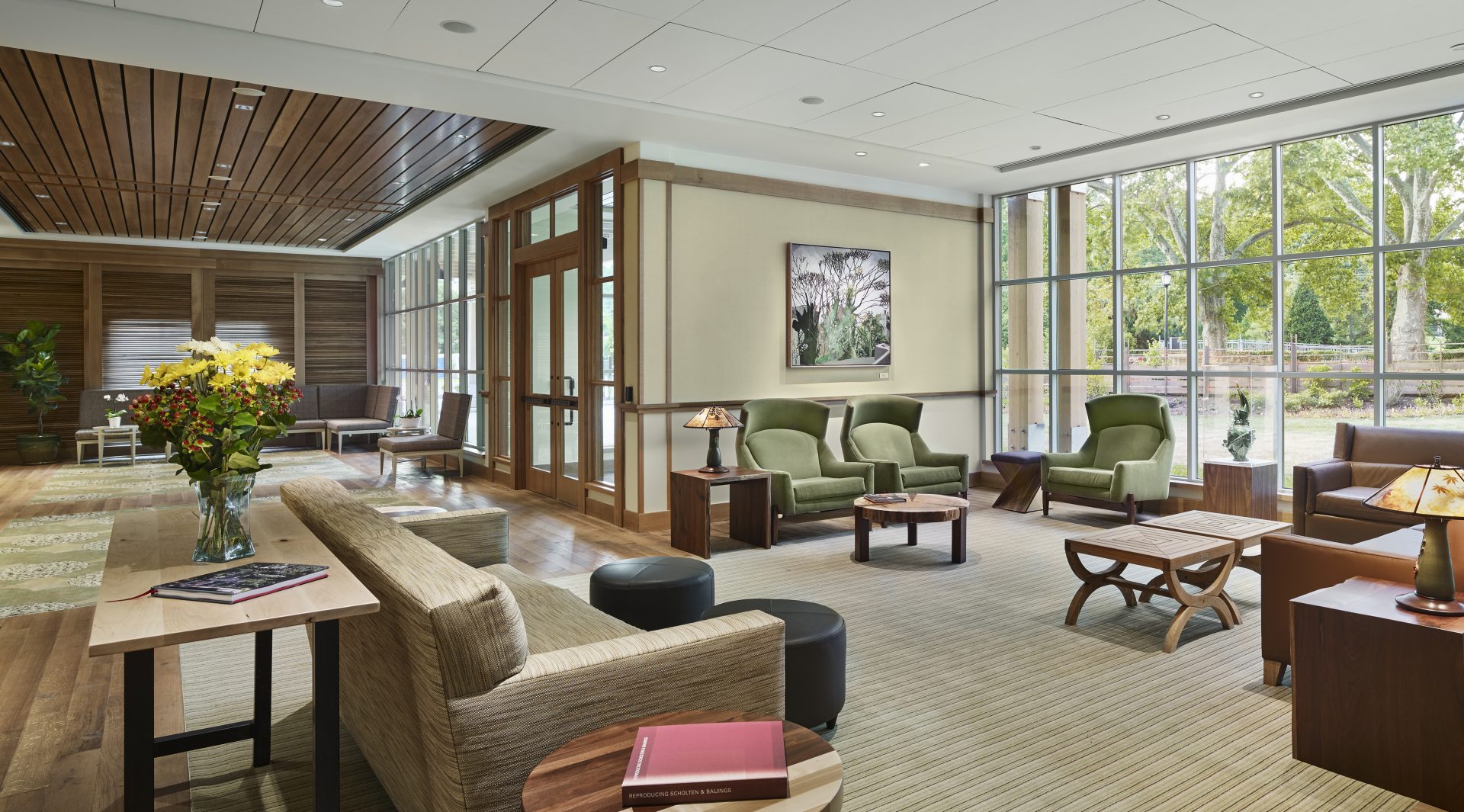 Congratulations to Floss Barber, Inc. who have been shortlisted for Hotel Under 50 Rooms – Americas & Carribbean Award in The International Hotel & Property Awards 2018

design et al are delighted to announce that Floss Barber, Inc. have been shortlisted for Hotel Under 50 Rooms – Americas & Carribbean Award in The International Hotel and Property Awards 2018.

The boutique Inn at Swarthmore is part of a mixed-use development that serves Swarthmore College alumni, visitors, and the community. The boutique 40-room Inn at Swarthmore is part of the award-winning Swarthmore Town Centre West mixed-use development that links Swarthmore College with the Borough of Swarthmore. The 45,000-square-foot complex serves as an entrance and gathering place for visitors, alumni, and the community. The design reflects the college’s Quaker tradition and complements the pedestrian scale of the borough retail village. Over 15 years of study and strategy brought the project to fruition – a complicated endeavour that involved reworking vehicle roadways and pedestrian pathways to create safer, more inviting access between the college, borough, and an adjacent regional rail station.

The architecture of the three-story building reflects the college’s Quaker design aesthetic, which emphasizes simplicity, honesty, and integrity. Clean lines and modest detailing reference the Tudor-style buildings in the borough centre and the arts-and-crafts style of early 20th century British architect C.F.A. Voysey. Floss Barber, Inc. pulled inspiration from adjacent Scott Arboretum and from the structure’s clean lines and Quaker simplicity. Floral motifs, natural fibres, and rich colours reflect the surrounding landscape. Ecologically responsible finishes include local Pennsylvania bluestone and white oak reclaimed from the site that was used for much of the interior millwork and custom lobby furniture.

The Inn at Swarthmore had environmental stewardship and sustainability as goals from the start. Sustainability and social responsibility have long been a part of Swarthmore College’s mission and figure prominently in the project. The innovative design and construction of the mixed-use building articulate the college’s commitment to sustainability, with LEED Silver certification pending under the U.S. Green Building Council’s LEEDv2009 for New Construction Rating System. The architecture takes inspiration from the school’s Quaker heritage. Simple forms, clean lines, and modest details, such as peaked roofs with dormers and deep eave lines, offer a traditional aesthetic. Yet the look belies an architecturally modern approach to the building envelope. A hybrid wood and steel structure feature an efficient, high-performance building envelope. The mostly wood structure includes 50 percent recycled wood content. Much of the structural wood was panelised and pre-engineered in the shop and assembled on site for efficiency and quality control.

The exterior features a barrier system of Exterior Insulation and Finish System (EIFS) on the lower two levels and dormers, and a fibre cement rain screen system on the third level. The combination offered the right balance of energy efficiency and aesthetics, affording the design team the look of traditional stucco with the high R-value of continuous insulation. Its long-term durability and low maintenance, including dirt, mold, and fade resistance and elasticity during typical building expansion and contraction in the four-season northeast, made EIFS a logical choice. The marriage of two exterior wall systems and careful detailing of potential thermal break points around windows, doors, and unique vented roof were critical to mitigating air and moisture infiltration and ensuring high performance.

The overall development, design, and construction of the building was recognized with a 2017 Urban Land Institute Philadelphia Award for Excellence in urban planning, a 2016 Bates Memorial Award from the Delaware County Planning Department, and a 2017 ACE Mentor Program Eastern Pennsylvania Award for Best Suburban Project of the Year, citing the project’s interdisciplinary teamwork and collaboration as a reason for recognition.