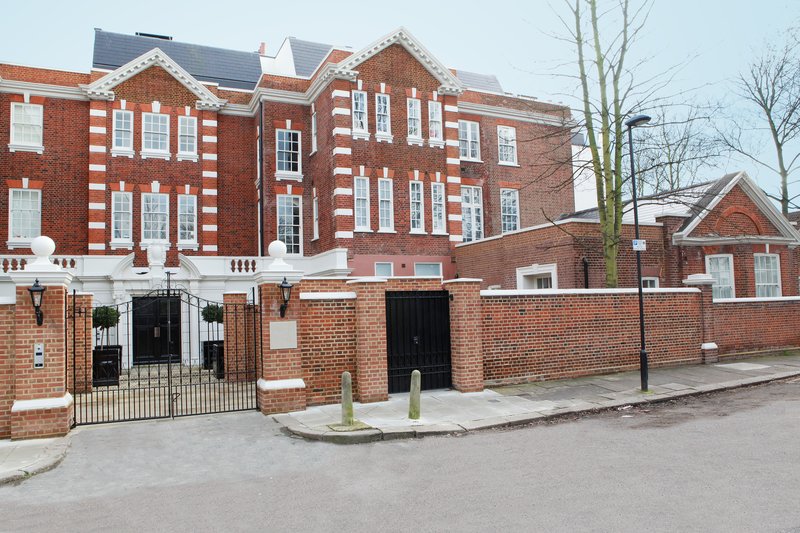 We are delighted to announce that Henley Homes have been shortlisted once again for the Overall Development Award in the ID&A Awards 2015.

This listed Victorian former maternity hospital has been converted and renovated into 30 contemporary apartments. The main design challenge was to link the stylistically disparate (and very dilapidated) existing buildings into a coherent scheme, to include the contemporary new build. It was Henley Homes strong desire to preserve and use as much as possible of what remained, to maintain links with its historical and community significance.

The Maternity Hospital was founded in 1885 by Dr Annie McCall and was the first hospital to be founded, staffed and run entirely by women. It was re-named the Annie McCall Maternity Hospital in her honour in 1936. The main building has two clearly distinct aspects. The front to McCall Close is a formal Edwardian Baroque design by Hart & Waterhouse built in 1914-15 and matched by a single-storey extension of 1938. By contrast, the rear of the building is a white-rendered proto-modernist design. All the main rooms of the original hospital are on this south-facing side, with only service rooms behind the Baroque facade to the north. Two neighbouring houses, (a pair of handsome three-storey Victorian semi-detached villas) were purchased by the hospital in 1938 and the buildings were all linked. The design works so well because it identifies common themes that exist across all the buildings, old and new – wide corridors, sweeping staircases, high ceilings, huge windows, large grounds – and combines them with cutting edge build technology in order to create generous communal areas and show-stopping modern apartments, filled with light and with as much period detail as could be restored. From a home for new births to the birth of new homes, a very pleasing symmetry.