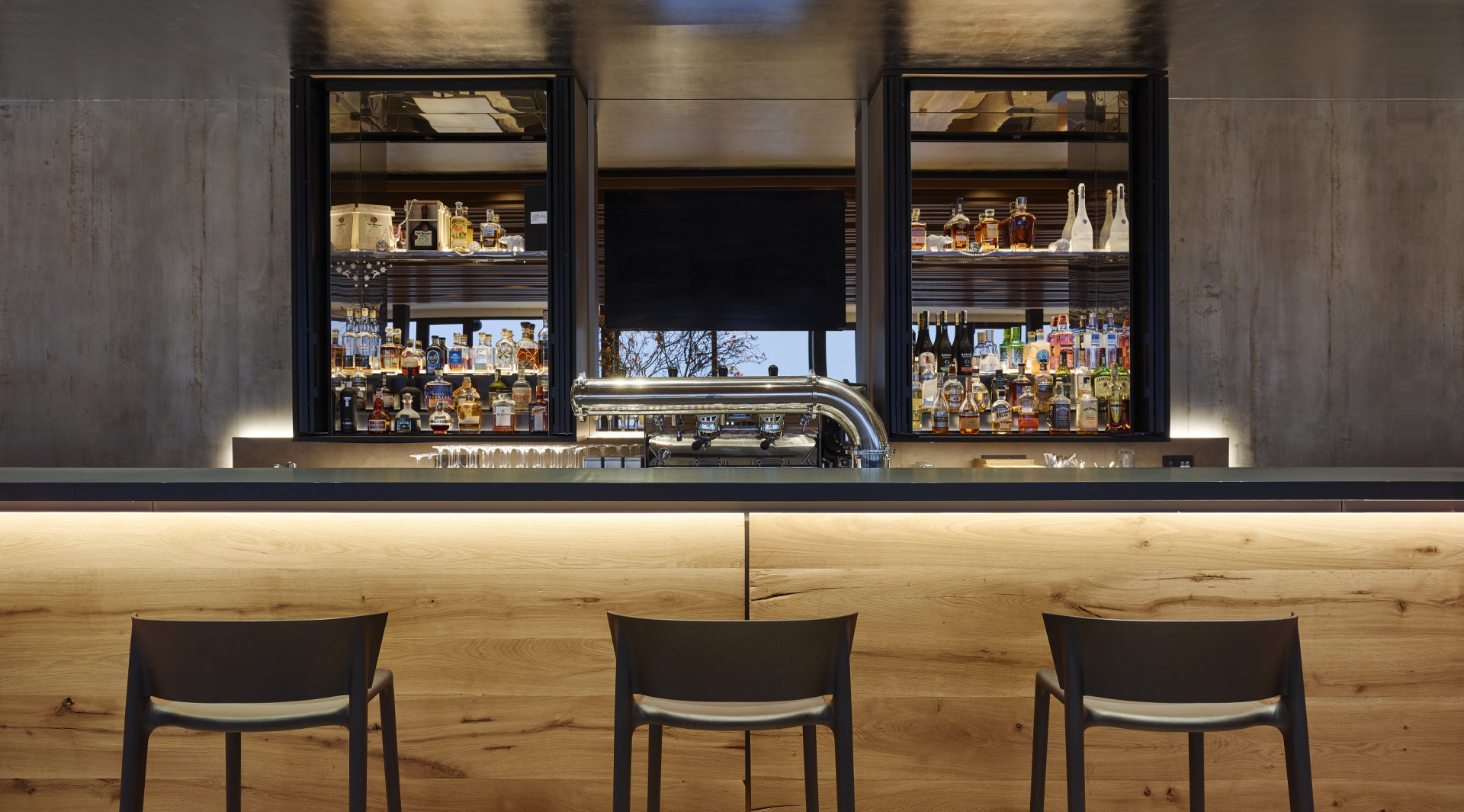 Mimolimit have been shortlisted for Hotel Under 200 Rooms – Europe Award in The International Hotel and Property Awards 2020.

The Hotel OREA Resort Horal by Mimolimit is a reconstruction of a mountain hotel – originally created by architects Stupka Zdeněk, Valenta Milan, Zdeněk Kuna and Zdražil Jaroslav in 1977. Mimolimit ensured that the authors of the initial project were included in the modification and reconstruction discussions, allowing the design to be an extension on the original design.

Mimolimit’s reconstruction had two phases. The first stage was refurbishment of 125 rooms, 9 of which were atypical, and restoration of a 1,253 m2 public space. The next stage was renovation of a further 36 rooms.

The designer’s vision was to approach all solutions with respect for the pre-existing project; together with the investor Mimolimit wanted to create an extraordinary space that was to be a continuation of the original building. All areas were determined by a reinforced concrete structure, and though this could not be altered, other original features were also retained such as ceiling in the lobby bar, terrazzo and staircase with its railing.

The materials were chosen by Mimolimit to support the atmosphere of a mountain hotel – planks, cracked wooden beams, hard and patinated metals. These aspects can be found in the reception ceiling made up of oak cubes and the space between the restaurant and the multi-functional hall is formally separated by oak trunks.

The combination of  Hotel OREA Resort Horal’s surroundings and history makes for a unique example of late modernism and brutalism in The Krkonose. It provides a continuation of the original building with a refreshed outlook, and the choice of materials provides a suited atmosphere for the mountainous surroundings.