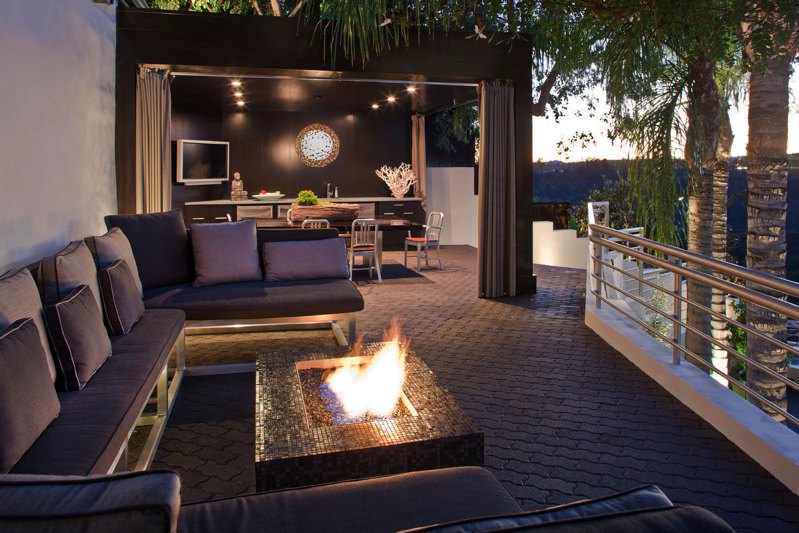 An Allied Member of the prestigious American Society for Interior Design (ASID), Kari has showcased prominent, high-end interior design projects throughout California, New York, Aspen, Miami, and Dallas. Kari also holds the accolade of having been selected as the interior designer for Park La Brea, a large development in the historic Miracle Mile district in Los Angeles.

Kari’s high-end interior design, focusing on eco- and pet-friendly design elements, has been featured on the covers of Luxury Home Quarterly, ASID Magazine, and Avenues. Her most recent project for royalty was the Spring 2013 cover story of American Builder’s Quarterly. She’s also been featured in In Style, Home and Décor, People, Statement, GENLUX, Modern Dog, US Weekly, Ultimate Decorating, Homes by Design, Dream Walls, InStyle Home, and Homes of Hollywood Bachelors, among others. Kari starred in her own celebrity interior design show, Designer to the Stars, on the WE network, was a featured interior designer on The Discovery Channel’s The Dude Room, and is currently in preproduction for a new interior design show.