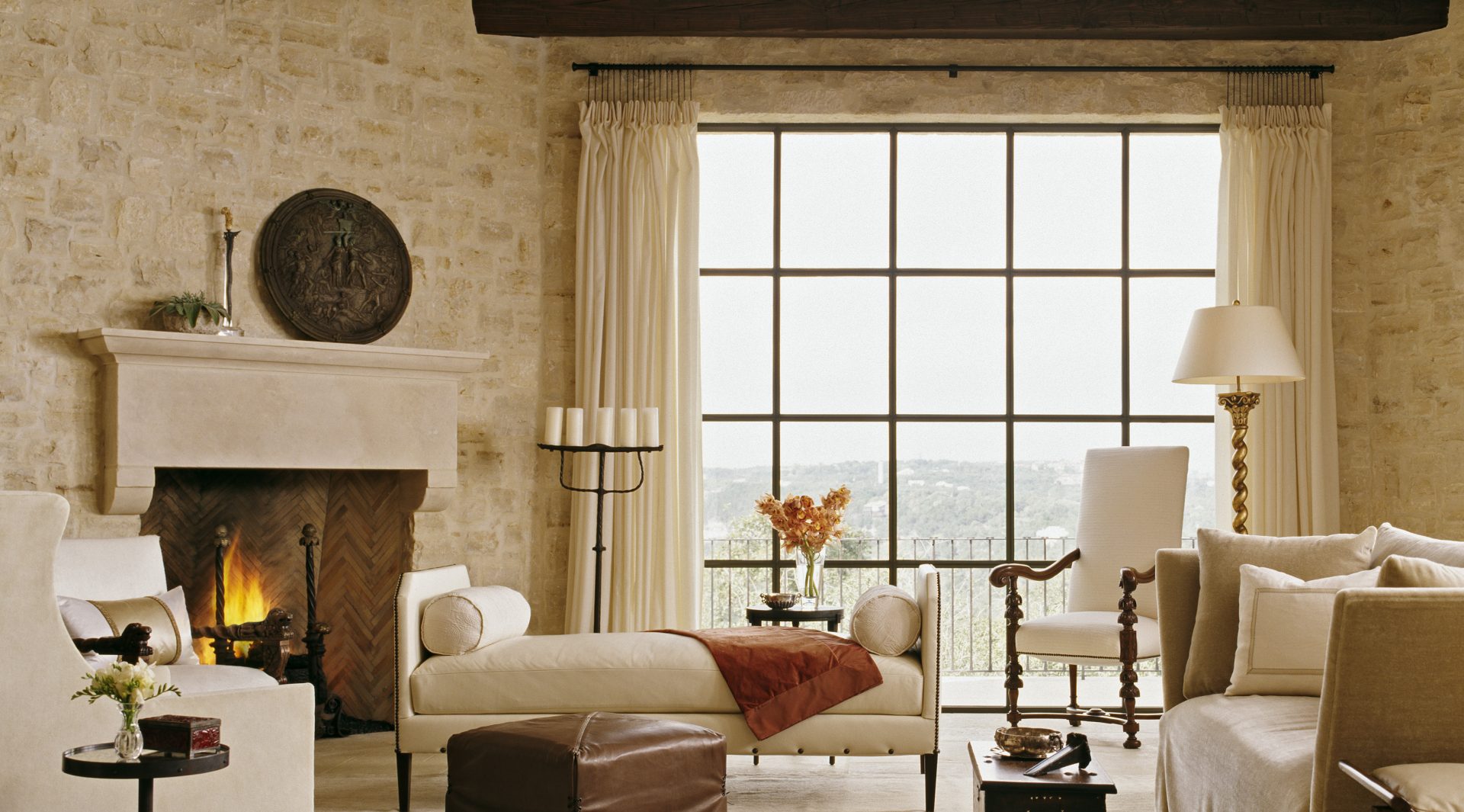 design et al are delighted to announce that Marcus Mohon Interiors have been shortlisted for Interior Design Scheme – Global Award within The International Design and Architecture Awards 2018.

Marcus Mohon Interiors designed the interior for a beautiful country house, nestled in the hills in west Austin, Texas, drawing architectural details from southern Europe whilst maintaining a modern attitude. The home is an adventurous combination of the romantic and the rough-hewn, where hand-chiselled stone is brushed with silk velvet. The contrasts throughout the Villa Romanza create an imperfect dynamic quality that reveals itself over time without being too obtrusive. The aesthetic and spaces were developed around the family’s art collection which ranges from 18th century Spanish masters to 20th century artists like Picasso and Dali. The home capitalises on the interaction between the classical and the modern in each space while growing more contemporary as you journey out from the core of the house.

A little Spanish influence here and a dash of Italian there provide a relaxed and interesting mix to love, live and escape when needed. The project balances style and comfort. Each space in the home draws you in and invites you to stay without giving up an ounce of elegance. The climate in Texas is similar to Tuscany or regions of southern Spain. The idea of a country estate of natural materials stands up to the intensity of the climate while embracing the romantic sensibilities of the client.

The floor plan of the house meanders along a ridge high above Austin’s Barton Creek, embracing both the land and the view. Marcus Mohon also used classic native materials such as stone, quarried from about a one-hour’s drive away. Each piece of stone was individually crafted with chisels and wire brushes; the process was as artistic as it was artisanal. The same was true with the iron pieces – all hand forged rather than welded. A touch of local sand was used to give the white plaster just a touch of warmth.