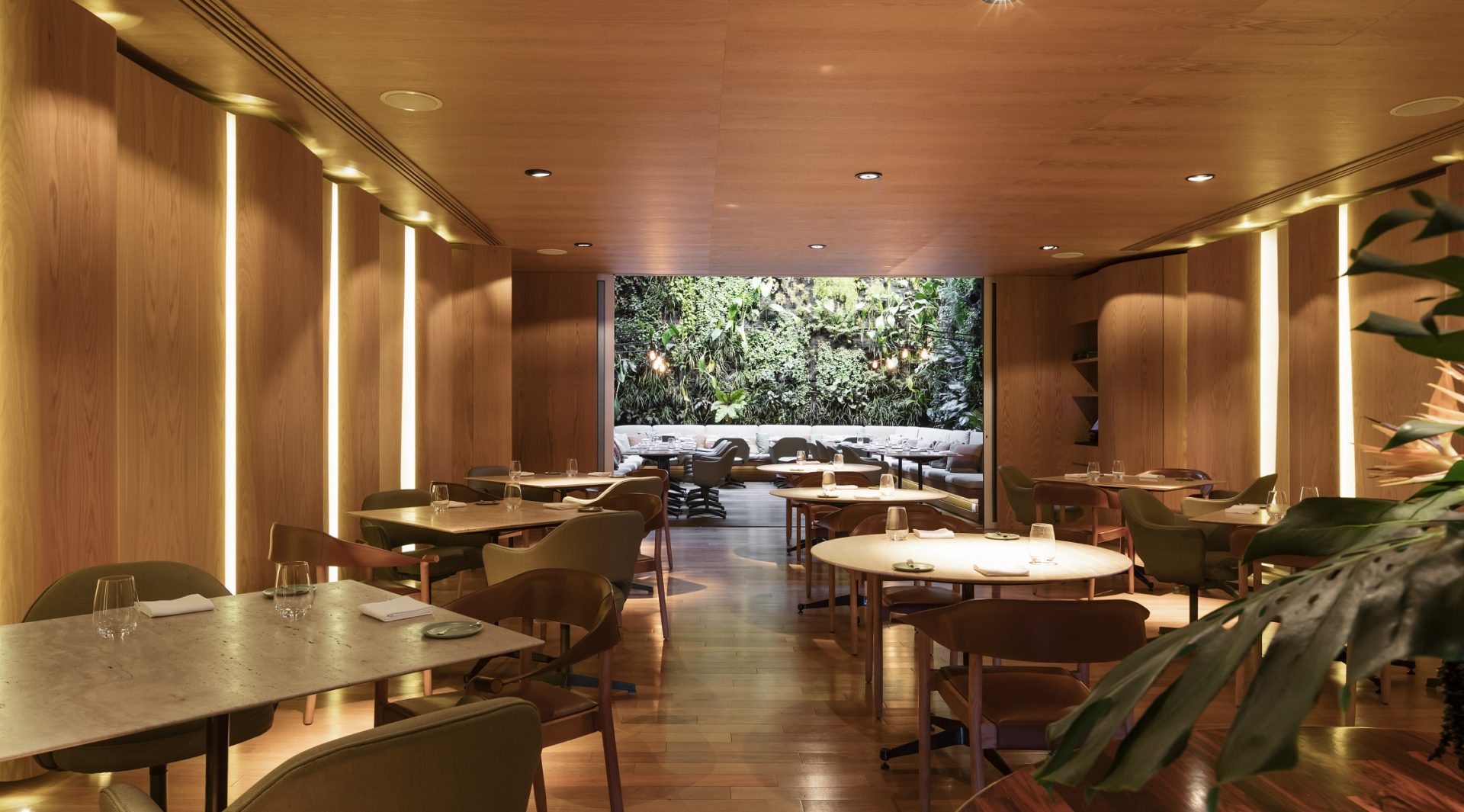 design et al are delighted to announce that Oppenheim Architecture and Arthur Casas have been shortlisted for Hotel Under 200 Rooms – Americas & Carribbean Award in The International Hotel and Property Awards 2018.

Situated on the famed Copacabana beach in Rio de Janeiro, the Emiliano Hotel is the most luxurious hotel in the city. Rio de Janeiro is by far, the most beautiful city in the world. It is a city that celebrates the harmonious relationship between man and nature. It is on this beautiful playground, that Oppenheim Architecture were blessed with the opportunity of a lifetime, to create a new hotel for famed Brazilian hotel group, Emiliano. The design of the hotel aims to capture the essence of Rio – the spirit of the city, the “alegria” of its people, the love of nature, and the celebration of its majestic views. Its architecture is elegant, tranquil, and natural.

The project, both contextually gifted and challenged, fronts one of the most beautiful views in the world while being surrounded on 3 sides by dilapidated apartment buildings from the 1950’s. Through simple yet powerful spatial manipulations, the hotel is able to optimize its beneficial attributes while subverting its negative forces. Guests are able to circulate and inhabit the hotel in total privacy, away from the general public. Oppenheim Architecture have tried to create a neutral presence on the architecturally cacophonous boulevard, the facade is covered in operable screens that protect from the tropical sun, allowing for custom modulation of space, climate, and privacy.

The moveable panels covering the facade help create entirely different types of spaces for the occupants of the rooms by opening and closing to the street and sea. The balcony can be either an interstice between outside and interior or completely open to the beach and landscape. For those experiencing the building from the exterior, these panels animate the regularity of the facade, transforming a porous face into a display of its inhabitant’s occupation. The hotel integrates nature through blending interior and exterior. Courtyards bring in light and greenery deep into the interior of the space. Green living walls create a rainforest-like environment in the restaurant. The hotel frames nature and connects its guests to the sea, all while being in a dynamic urban area.

The design’s facade acts as an interface between the city, the sea and the guests of the hotel. The pattern echoes the modernist streets cape of the surrounding built environment. While the hotel is quite distinctive in function and clientele from its neighbours, it sits elegantly and subtly on Av. Atlântica. For the guests, the rooms articulate an experience outside of the bustle of the city and reconnecting them to Rio de Janeiro’s natural setting.