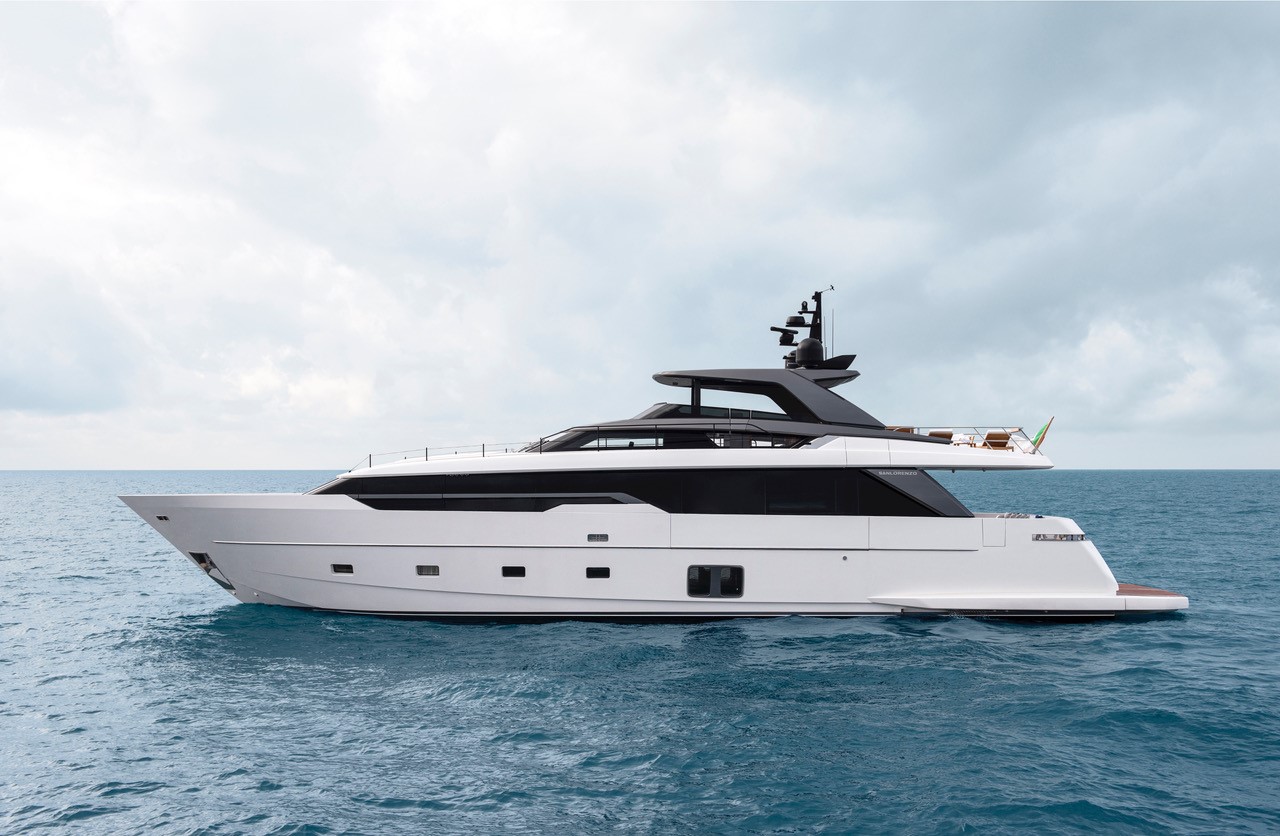 On the occasion of Boot Düsseldorf 2020, the leading European “indoor” trade fair for the world of yachting, Sanlorenzo presents the world premiere of a daring new project that rethinks onboard balances to achieve greater livability and flexibility of use: the SL96Asymmetric.

SL96Asymmetric is proof of the vision of the decision of Mr. Massimo Perotti, Executive Chairman of Sanlorenzo, to break with the patterns of the past, moving against the current to formulate proposals never imagined before. The asymmetry makes it possible to revise conventional onboard balances, offering not just volumes previously set aside for other functions, but also and above all new living scenarios, new vantage points capable of intensifying and encouraging that innate visual, physical and emotional bond that exists between human beings and the sea.

With the aim of achieving greater livability of internal spaces and improved communication with the outside world, the SL96Asymmetric rethinks the conventional layout of a yacht, conserving only the gangway on the starboard side and eliminating the one on the port side, which shifts to the roof of the superstructure, in an unprecedented asymmetrical configuration that frees up about 10 square meters of space for internal use. With respect to a traditional layout, this arrangement offers more space, improving luminosity and flexibility.

The asymmetric concept is the result of a meeting of different creative minds. From an original idea of Chris Bangle, the brilliant car designer, to the in-house technicians and designers of the shipyard, and then to Bernardo Zuccon, the young architect from a family of yacht designers, who together with the studio Zuccon International Project is creating many projects for Sanlorenzo.

The interior design has been done by the architect Laura Sessa, chosen for her ability to translate the “made-to-measure” philosophy of Sanlorenzo into an effective project with a personal touch. A forceful sense of unity and coherence emerges in the interior design thanks to the choices of materials and finishes that are uniformly developed in all the spaces. The selected colors are those of the Mediterranean, a distinctive characteristic of the projects of Laura Sessa. The simplicity of the internal panels permits great flexibility, offering clients the possibility of choosing from a wide range of different materials.