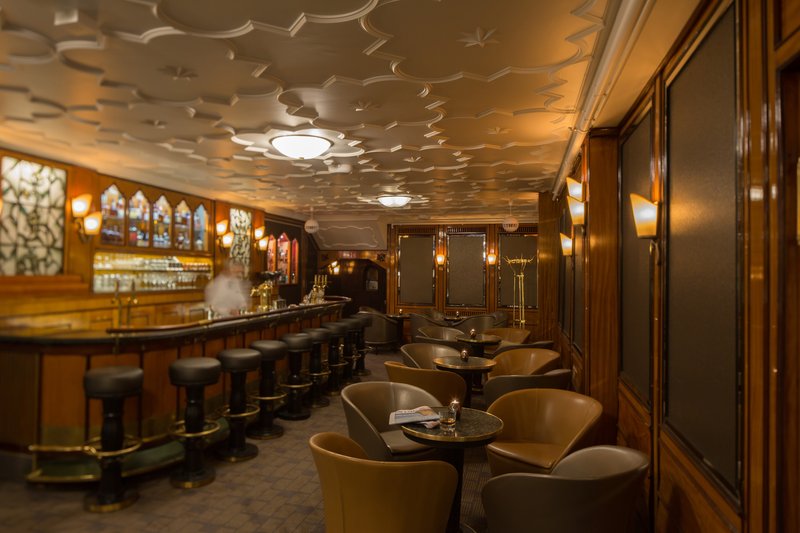 Shortlised: Delighted to Announce JOI-Design Have Been Shortlisted For Global Hotel Over 200 Rooms In The International Hotel & Property Awards 2016

design et al are thrilled to announced JOI-Design have been shortlisted into the Global Hotel Over 200 Room Category for The International Hotel & Property Awards 2016. The hotel was to be Hilton’s first Curio in Europe, and as such the designers were guided by this relatively new brand’s premise of celebrating each property’s distinct identity and local charm. In creating the European flagship for Curio, JOI-Design has established the benchmark for the brand’s standards.

Despite the massive impact upon construction and costs incurred by JOI-Design’s proposal to completely reconfigure the lobby of The Reichshof, a designated historical monument, the designers could ensure the project stayed within budget since they had been given an overall figure for the renovation of both public areas and guest rooms. Careful financial management meant the quality of lobby’s design was not compromised.

JOI-Design’s renovation of the Reichshof not only reinstates the impressive grandeur of the city’s beloved but worn landmark, it also launches the European debut of Curio – A Collection by Hilton. The designers aimed to highlight the hotel’s preserved Art Deco era details like its marble columns, timber paneling and copper detailing, restoring them as needed is a manner suitable for this listed building. At the same time, they have modernised the infrastructure to international standards.