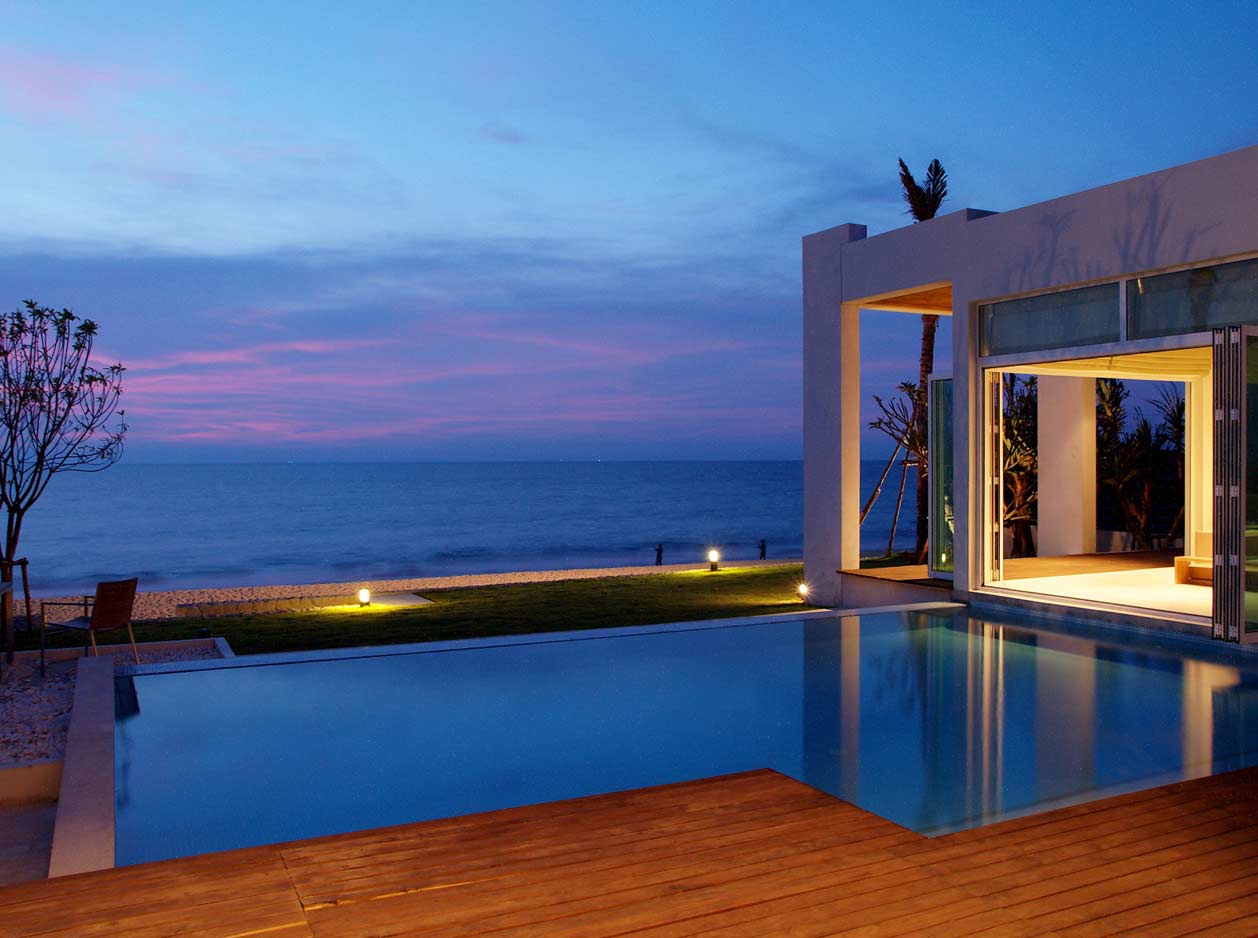 A multiple award-winning resort on a 20km deserted pristine beachfront, pioneering a laid back but sophisticated “barefoot luxury” concept for free spirited travellers.

Pioneering and multiple award-winning Aleenta Phuket-Phang Nga Resort was seven years old. The resort had aged well due to its highly developed maintenance programme supplemented by a sustainable approach to its original design that meant that its erosion as a high quality retreat escape for sophisticated travellers remained was minimal. What had changed though was that the resort had suffered as a result of its own popularity. The level of return guests was extraordinary but what had happened was that these guests had grown up and had families. So while they remained the free spirited thinkers that attracted them in the first place to Aleenta’s brand of off the beaten path, “barefoot luxury” secret beach escapes, they now had children in tow.

So key to the brief was to create family facilities that would not be the standard offering – but that fitted with the spirit of the brand. So importantly there was a need for innovation in the Children’s Club as well as ensure there were a wide range of learning and fun activities that would engage the children. Not a computer game in site. The other key components were to establish the resort as a fine dining destination with a high-end gourmet outlet to be called The Edge and a roof top Chef’s Table experience as well as the creation of a long infinity pool. As the guests had grown up they had also become more sophisticated and lovers of fine food as well as more health conscious.

The focal point of health was Ayurah Wellness Centre – that blended the famed and ancient holistic skills of local therapists with a medical component with treatments including oxygen therapy and anti-aging therapies. Additional renovation work at Aleenta will include new decking throughout and a new and expanded Galleria Aleenta, a yoga studio and gym with cross training equipment.