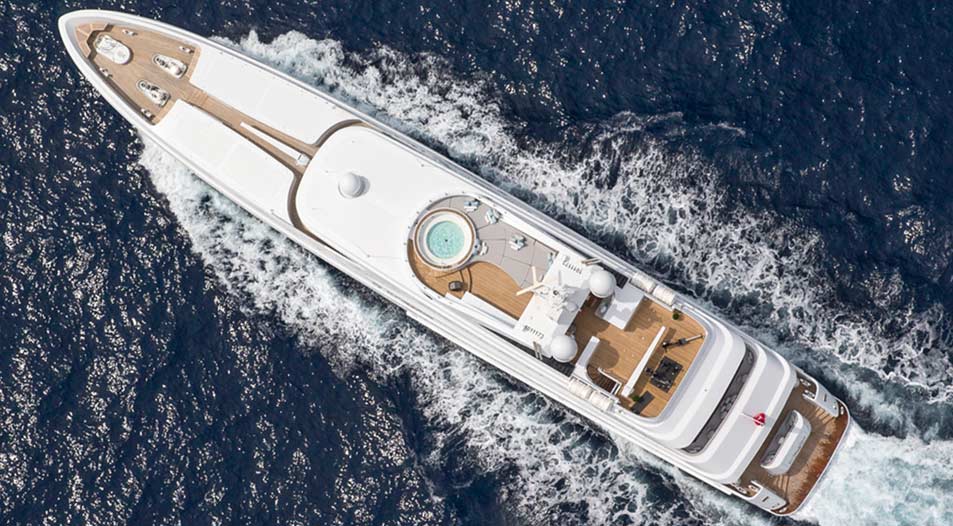 GA Design International have been successfully shortlisted for the Hotel Suite Award in the International Hotel & Property Awards 2014. Their project, The Whitehall Penthouse Suite, is a charismatic duplex suite set in a turret of the Corinthia London and conceptualised around the character of a London Politician.

The team decided, based on the hotel’s prime London location, it would be fun to look at a “typical” Georgian street and thought about different inhabitants. They initially came up with about 20-30 different types of people (or characters) and then matched character with space. Location within the building, views of London, internal and external space all played a part in getting the correct personality in the best location to work with the theme. Each “personality” would then have bearing on the finishes and materials used.

The team conceived the Whitehall Penthouse Suite as being a politician’s, (primarily Winston Churchill who stayed in the original Metropole hotel) and imagined them spending their time at refined gentlemen’s clubs around London; they wanted a powerful space that reflected this. Dark timber wall panelling, leather-panelled bookshelves and bold colours were used to realise the desired look. To contemporise the space the team added a lime wash to avoid it being too heavy or traditional.

The layout of the lower level gives pride of place to a large bespoke desk, made from dark walnut with a leather inlay. The bathroom features a walk-in shower encased in Nero Marquina stone and a bespoke Apaiser stone bathtub, with flooring formed from three varieties of marble. Outside, the private terrace boasts views of Whitehall and Big Ben, whilst a giant chess set provides a quirky spot of entertainment.