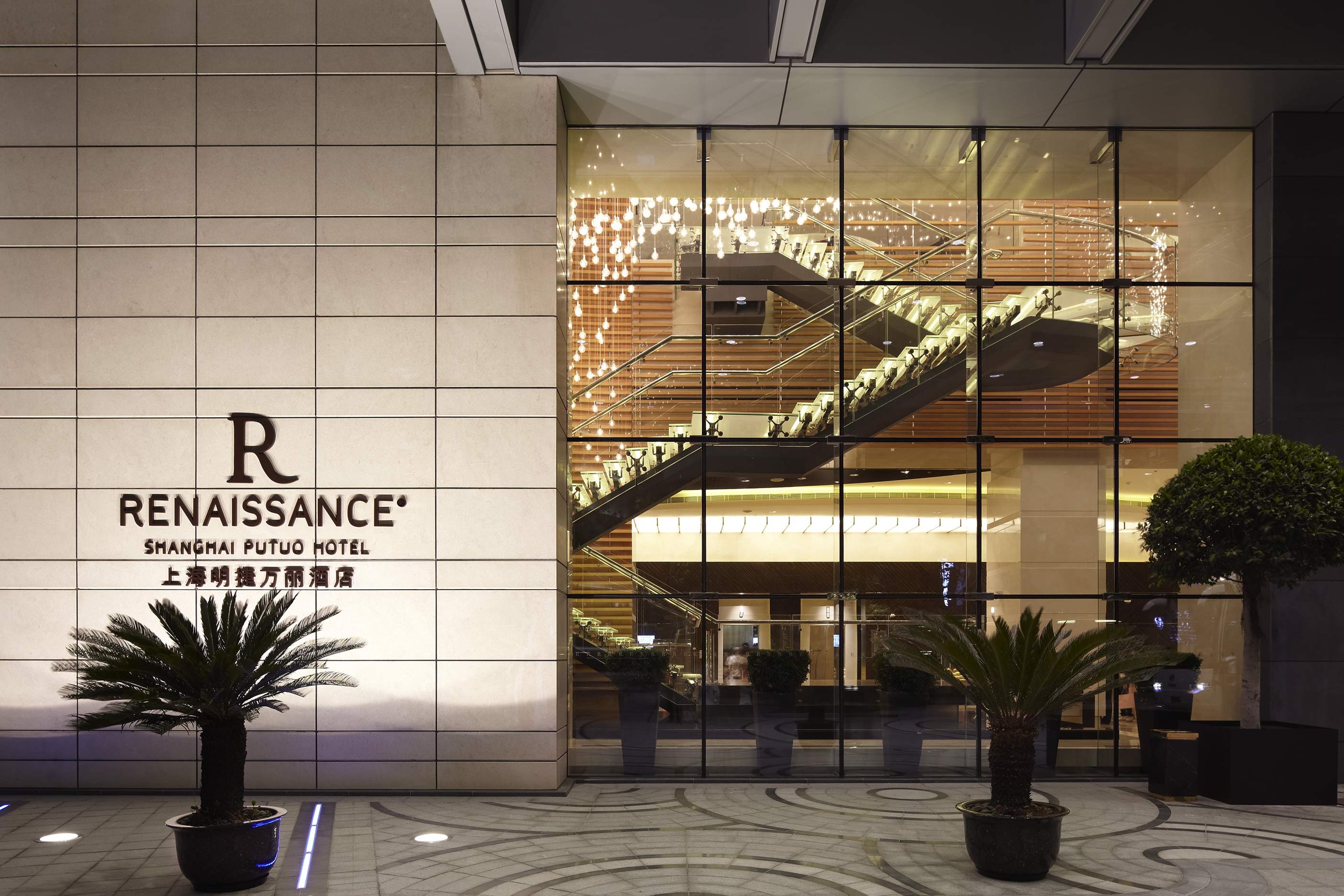 VOA Architecture Design have been successfully Shortlisted for the International Hotel & Property Awards 2015. Their project ‘Shanghai Mingjie Renaissance Hotel’ has gained a spot in the Asia-Pacific Hotel over 200 Rooms category. A 5 star Renaissance Hotel of 35,000 sm with three restaurants, ballroom and conference centre, spa, fitness and executive lounge. The Hotel interiors are inspired by the winds that traditionally and literally have brought foreign travellers and trade to China.

Upon entering the Hotel, the guests are swept past the curved stairs and water feature towards reception and then pulled into the lobby via the swirling curves of the ceiling and floor patterns. Reminiscent of treacherous water spouts and small peaceful water eddies where guests can find a spot to rest. The swirling winds terminate in a cyclone crystal chandelier that lands on the lobby bar.

This design story is then consistently told throughout the hotel from Elevator lobbies to the Conference and Executive Centres and into the rooms and suites.
There are three restaurants, a Japanese restaurant, a traditional Chinese restaurant, and a Three Meal Restaurant. In each of these spaces the design caters timelessly to the contemporary traveller as a Renaissance brand but with the contextual Chinese accents reminiscent of the winds of change that have now blown into modern China.

The Lobby and bar that winds its way from Reception via floor and ceiling patterns and lighting and culminates in a magnificent Crystal Cyclone over the bar. The design works so clearly intuitively for guests from reception through lobby and to the various restaurants and links creatively to the ballroom/conference centre. In addition the Spa and Fitness level incorporate natural daylight indirectly to lighten and warm the spaces and functions.