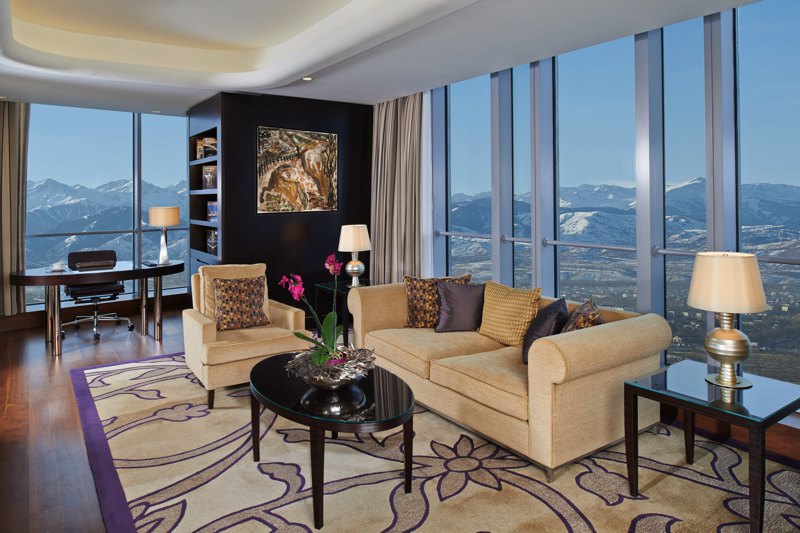 design et al are delighted to announce that ID V.K DESIGN have been successfully won for the International Hotel & Property Awards 2014. Their project, Zilwa Attitude, will compete for the Hotel Design Award – Africa.

The Mauritian culture and art de vivre are the source of inspiration to Zilwa Attitude hotel. Entirely thought out and designed with the aim of sharing the simple and genuine life of the islanders, this hotel is a ‘hymn’ to Mauritius…the ideal address for holidays full of emotions and pleasures, discoveries and sharing; the ideal place to relax, to unwind or just to slow down.

Built on 15 acres of land, protected from the trade winds, Zilwa Attitude offers a breathtaking view on the 5 islands of the northern coast. The hotel boasts 4 beaches and two small and private islands. The hotel pays tribute to the national heritage: Mauritian writers, painters, architects and craftsmen. The 214 rooms have been customised and designed to meet the needs and expectations of each guest; in each category the rooms have their own identity and personality. They also pay tribute to the national heritage.

Written on the walls are ‘sirandanes’, Creole riddles. They are fun, poetic and full of wisdom. The paintings are inspired by the Mauritian writer and painter, Macolm de Chazal. Guests are able to discover his major works, among which are the simple and almost real, colourful boats painted with gouache. The cushions are a reminder of his poetry, with themes taken from the sky and sea- an invitation to faraway lands. All of these elements remind us of the cultural heritage of the island and give the rooms a strong Mauritian identity.