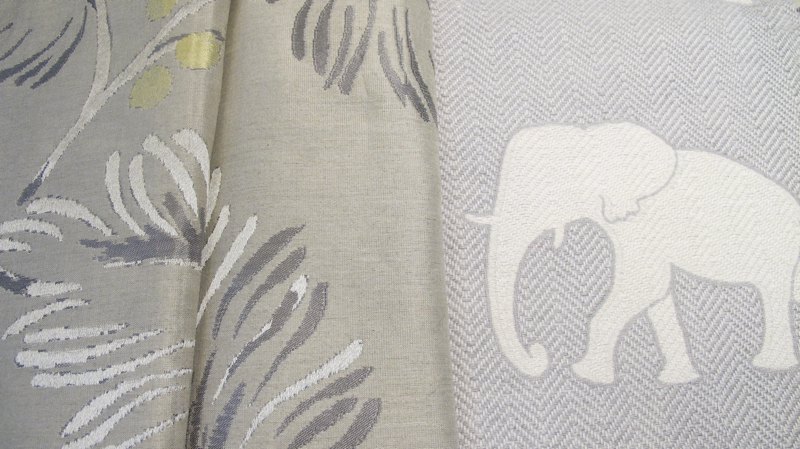 Pacific Asian Enterprises, Inc./ Nordhavn Yachts have been successfully shortlisted for the International Yacht & Aviation Awards 2014 with their project, M/Y Aurora, competing for the Power Yacht Over 30 metres Award.

Nordhavn 120 #1 is an achievement of the owners’ wishes; a masterpiece of function, form, aesthetics, performance, efficiency and of course, a source of enjoyment.

The goal was to design a fully classed Mega Yacht with true expedition capability. Pacific Asian Enterprises wanted a stylish exterior design that would maintain a certain amount of ruggedness in order to define her intent. The interior design and décor was to be luxurious yet functional with an emphasis on privacy and crew/guest separation. The team met their goals with an AS classed 120 foot yacht weighing in at over 800 thousand pounds with a gross tonnage measurement of 414 tons. All of this in a sleek yet powerful profile.

The interior design by Destry Darr Designs meets all of the requirements of luxury and elegance. The four guest staterooms are separated by the mid-ship engine room which allows the privacy and uncongested traffic flows the team were looking for. Stealth doors and crew passages give the crew the ability to get anywhere in the yacht without being noticed or even seen.

The owner’s are residents of British Columbia and they do all of their yachting in the north west, hence the enclosed fly bridge. One very unique feature is the folding antenna mast. The owners keep Aurora in an enclosed boat house which required some very sophisticated engineering to allow the mast to fold down while at the same time rotating the wings to maintain the domes in an upright position.

The boat was delivered on her bottom from China to Vancouver. Not only were the team able to sea-trial the boat but they were able to live on her for over a month in all conditions and with a full complement of crew and guests, 14 total. This obviously gave a great opportunity to confirm that what the team set out to achieve in the design did indeed work as planned.