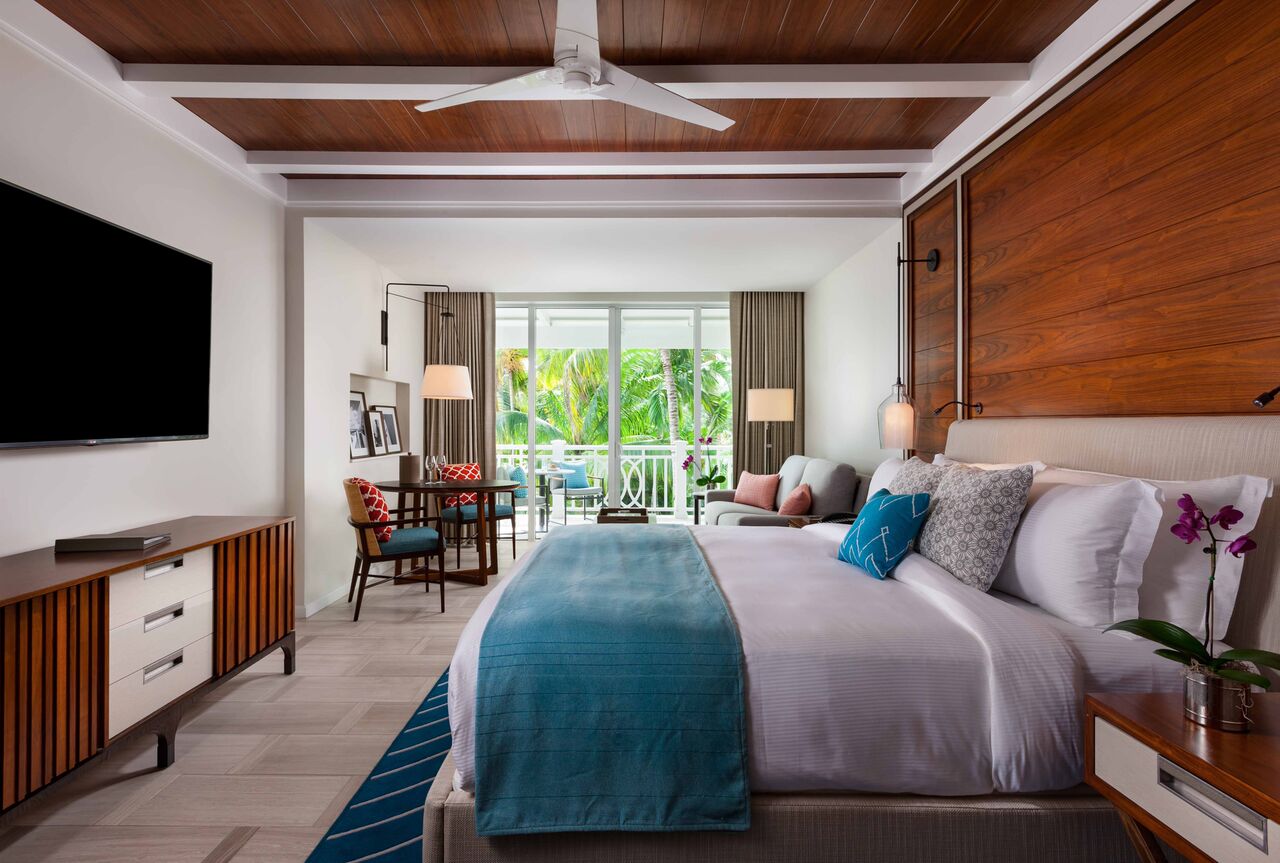 design et al are delighted to announce the continued success of Jeffrey Beers International who have won the Hotel under 200 rooms Award Americas and Caribbean category in The International Hotel and Property Awards 2016.

Like the rest of the resort, the new guestrooms marry classical, romantic colonial architecture with effortlessly elegant interiors to create a sense of glamour, drama, and sophistication without sacrificing the welcoming warmth of a traditional island beach destination. The 52 new rooms showcase 5 different layouts, each one a serene haven with clean lines, luxurious textures, and private outdoor space.

In the adjacent courtyard, dark limestone and light travertine form a graphic flooring pattern that is complemented by mostly neutral furnishings with flashes of persimmon accented by the lush greenery and magenta bougainvillea trestles. The focal point is the central fountain, covered in iridescent blue and white mosaic tiles and ringed with lanterns.
As a large open space, the courtyard had to be configured in a way that it would feel private and intimate when being used by multiple parties. To do so, they created a European-inspired outdoor living room using landscaping, trellises, and strategically positioned seating clusters.