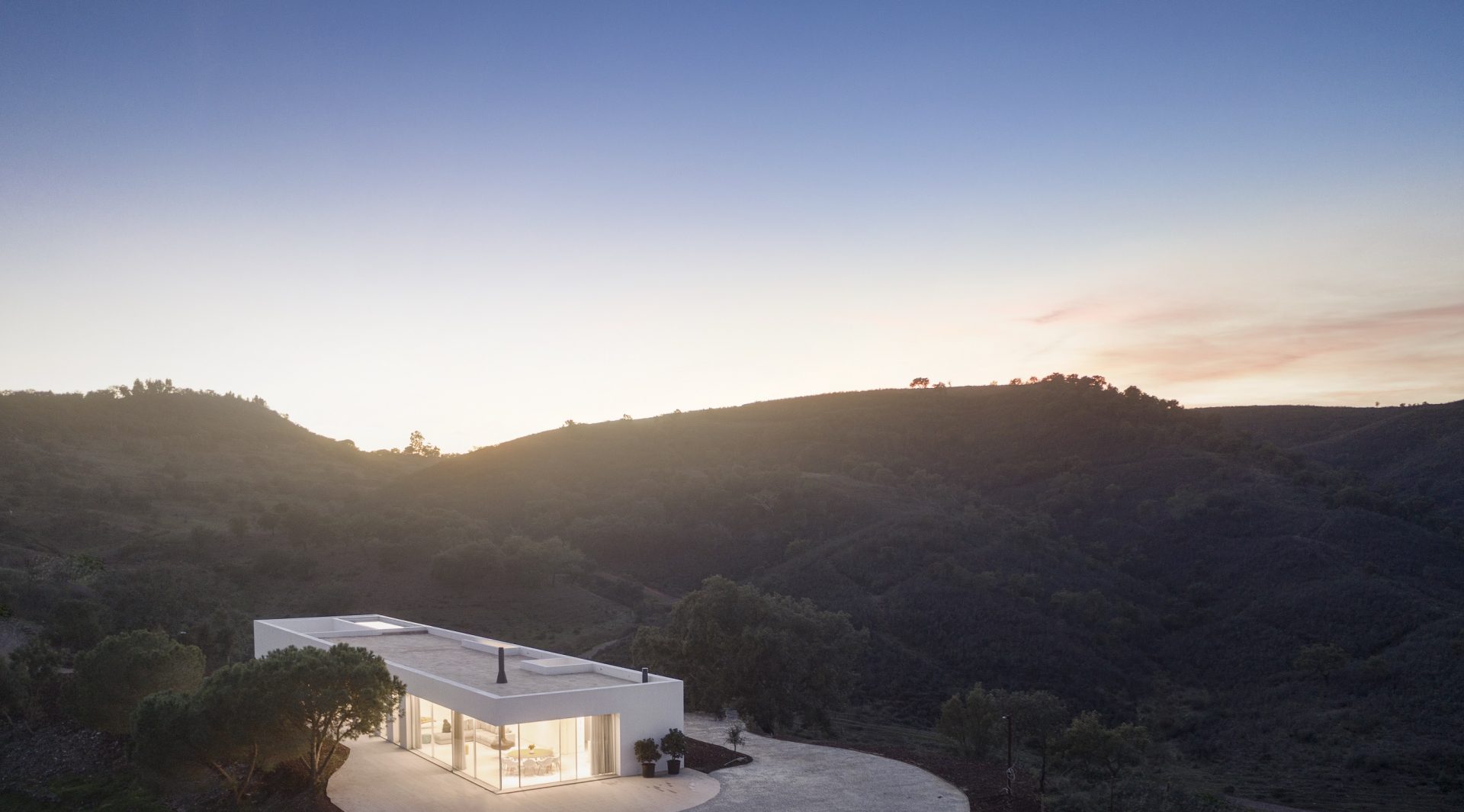 design et al are delighted to announce that Vitor Vilhena Arquitectura who has been shortlisted for Regeneration/ Restoration Award in The International Design & Architecture Awards 2019.

Algarve, in the South of Portugal does not only live by the sea. Proof of this, it is the village of São Bartolomeu de Messines, municipality of Silves – located in the interior of the Algarve, far from the mass tourism that occupies the whole coast and privileged by the mountains that surround the whole region. The history of São Bartolomeu de Messines refers to 1180, originally populated by Arabs, when D. Sancho I conquered Silves. It is in this remote village that our project is located. Surrounded by valleys, mountains and two reservoirs, the dam of Funcho and the dam of Arade.

The “House of Messines”, is based on an existing building, already in ruins, but with a fantastic orientation East-West, and with a rhythm of openings for light source already very inviting. The fact that there was a built structure was the only reason we were able to emerge such a work in this picturesque place. Due to the diverse bureaucratic restrictions of implantation, it was mandatory to “overlay” the project to the existing ruin, extending its body in the longitudinal axis towards South.

Privileging the views and natural light, the rhythm of windows were recreated in the East facade, opening completely and leaving a hovering corner when the volume folds to north. The interior of the house is a large space that prioritizes fluidity and communication in the social area (living room, dining room and kitchen), but closes and limits its access in the private area where the bedrooms are located as well as the service entrance.

As a form of respect for the surroundings and not to obstruct more than necessary, we chose to locate the pool on the rooftop, in a volume which doesn’t touch the ground, and is completely suspended in the air. This decision guarantees a total access to the rooftop as a second social area of the house, privileging the magnificent 360o views, even being inside the pool.