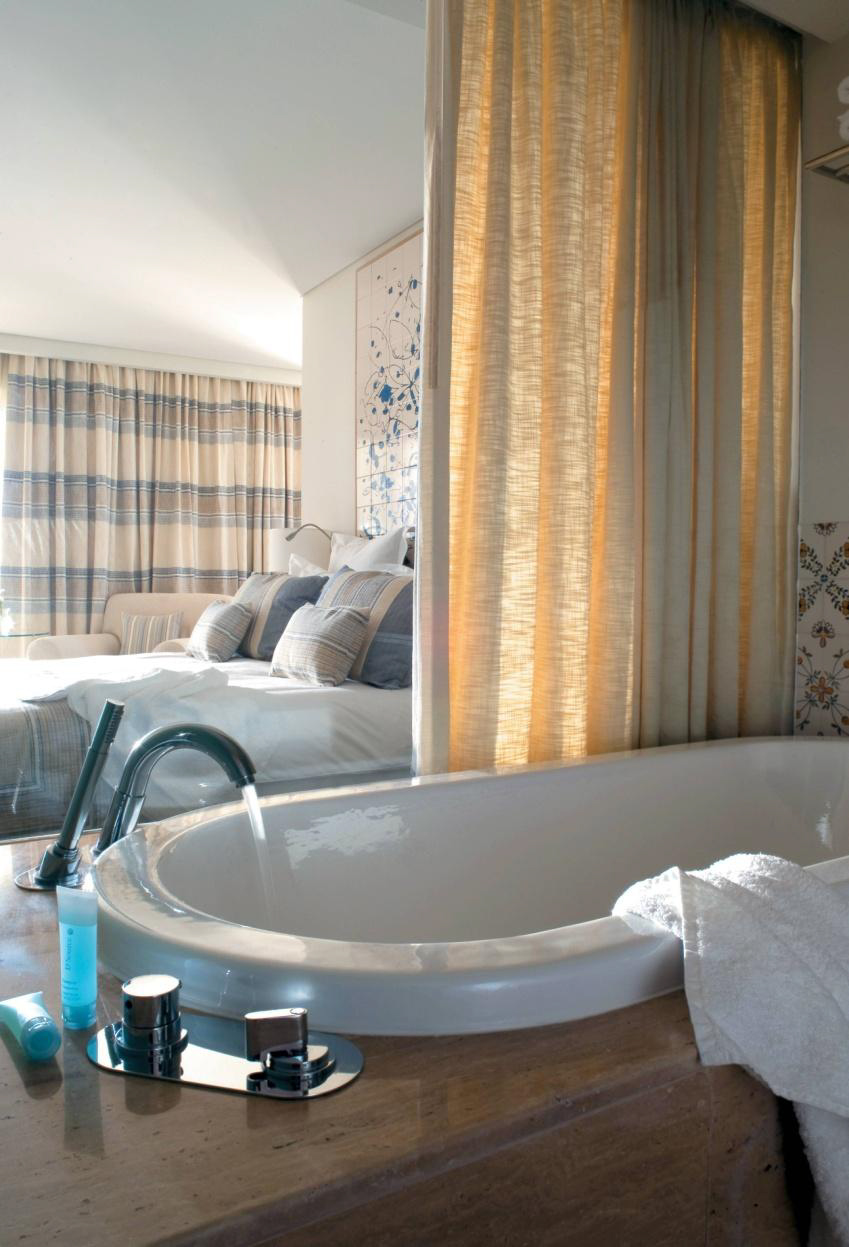 In 2010 Alexander James International was formed by an established team of Hotel Interior Designers.

The idea behind the new venture was to take an established group of experienced designers with an international hospitality pedigree and combine this expertise with the well honed skills of the luxury residential studio of the parent Alexander James Group, thereby offering clients the best of both worlds.

The Alexander James Group was formed in 1995, specialising in the designing and out-fitting of luxury residential marketing suites for individual developers in, and around, London, and the South of England.

Over the last 17 years the group has grown to include a private residential division, providing high net worth clients with a bespoke interior design service, for both new build and refurbished properties, in some of the UK’s most sought after locations.

Along the way the group has built up a large purchasing and warehousing operation which, alongside close relations with manufacturers and suppliers, allows us to provide our clients with an efficient and well organised service.