Charles Allem is first and foremost a creator of perfection. It began at the age of 14, when he assisted the legendary British designer David Hicks in the redesign of his own family’s home in Johannesburg, South Africa. Today, Charles Allem is President and Chief Executive Officer of CAD International, Inc., widely recognized as one of the most influential design firms in the world. From his principal design studio in Miami, Charles Allem directs a global business whose achievements are unparalleled. Named to the prestigious AD 100—Architectural Digest’s list of the world’s most gifted interior designers—five times, Charles Allem stands at the pinnacle of his profession.

It has been a three-decade journey led by his uncompromised creative vision. For Charles Allem, interior design is not merely about achieving a visual effect. It’s about creating an experience through which life itself is elevated to an art form. Color, texture, form—Charles Allem has mastered these elements as few designers of this or any other era. Yet the effect is never formulaic. 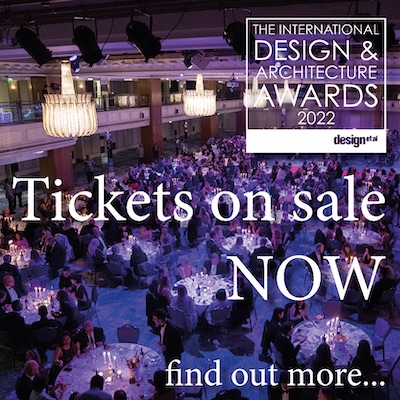